by Christine Heemsoth
Hastings! Never heard of it? Well, Hastings is a lovely and beautiful town at the south coast of England – just about 90 km away from London. In the 10th grade my form and I went on a class trip to Hastings in June 2013. On a Saturday, early in the morning, we started our trip to Calais/France by coach. In the afternoon we took the ferry to Dover and finally, after about 15 hours of travelling, we arrived in Hastings. It was a really long trip, but we were all so enthusiastic and excited to meet our host families that the strenuous journey was soon forgotten. My friends and I waited until our names were called, then we could meet our host mother Ricki. All the fears and thoughts about who would pick us up and were we would live were suddenly gone. Ricki was a friendly and openhearted woman who made us feel welcome straight away. In the car, going to our new home, we exchanged the first words with her. I was so glad that I could easily understand what she was saying and we could answer in a few sentences, too. She told us about her husband and her two children Taylor and Red. The first thing I noticed was the unusual side of the road where the cars were driving – on the left. I had been in England several times before but for me as a German actually sitting in a car that was driving on the left side was different and really weird! As we told her that it was something new for us, she laughed because she could not imagine driving on the right side of the road. At her house, which was a really sweet terraced house, we met her husband and her children. In the evening we sat on the couch together with the family talking about school systems in England and in Germany and I was surprised how easy it was to communicate with them. The family also had a lot of animals – two dogs, a hamster, a rabbit and a horse. But the funniest thing about the family was that they had named their daughter and one of the dogs after colours: Red and Grey.
The first day we explored the small, beautiful town Hastings. We were really lucky with the weather. When people think of Great Britain, they often think of long rainy days, but that whole week we spent there I did not have to wear my rain jacket once, because we only had sunny days. We also took trips to Rye, Canterbury and to Brighton, which where all beautiful places to visit. For example, in Canterbury we visited the medieval Canterbury Cathedral and made an interesting tour through the whole Cathedral. Another day we made a stopover in Eastbourne for a walk along the cliffs. It was pretty windy and a little cold but the view was fantastic. However, the most amazing things were the two trips to London. The second day we visited London was my favourite day of the week, because we could choose one museum in which we were interested in and after that we had about 4 hours to explore the city with our friends. Of course all the girls used that time for shopping. And which street could be better for shopping than the Oxford Street? The streets were busy and crowded with other tourists or Londoners and it was the most exhausting shopping trip I have ever gone on, but it was worth it. From time to time we talked to English people to ask them for the way to a shop or the right size of the clothes we wanted to try on and it was a great experience. We could also take the underground to get around, which was a really cool thing, because some of us had never gone by underground before. All in all, it was a great mix of exploring and learning something combined with free time. I was also very happy with my family, because they were so nice and caring. They always asked what our day had been like and they were interested in the places we had visited and the things we had bought. I think the funniest moment was when we came home after a long day and a woman looking exactly like Ricki opened the door for us, but it was not her – it was her twin sister. So before she told us who she was she laughed her head off for about 2 minutes and we stood there and did not know what was going on. That was a hilarious situation. Also, it was really interesting to hear children speak English and sometimes it was hard to understand them. But I think the whole trip was a great chance to activate our English and it actually was not that hard to do. We felt very like part of the family and had a lot of fun. In my opinion, it was the best class trip we have ever taken and I can just advise you to experience it by yourself. 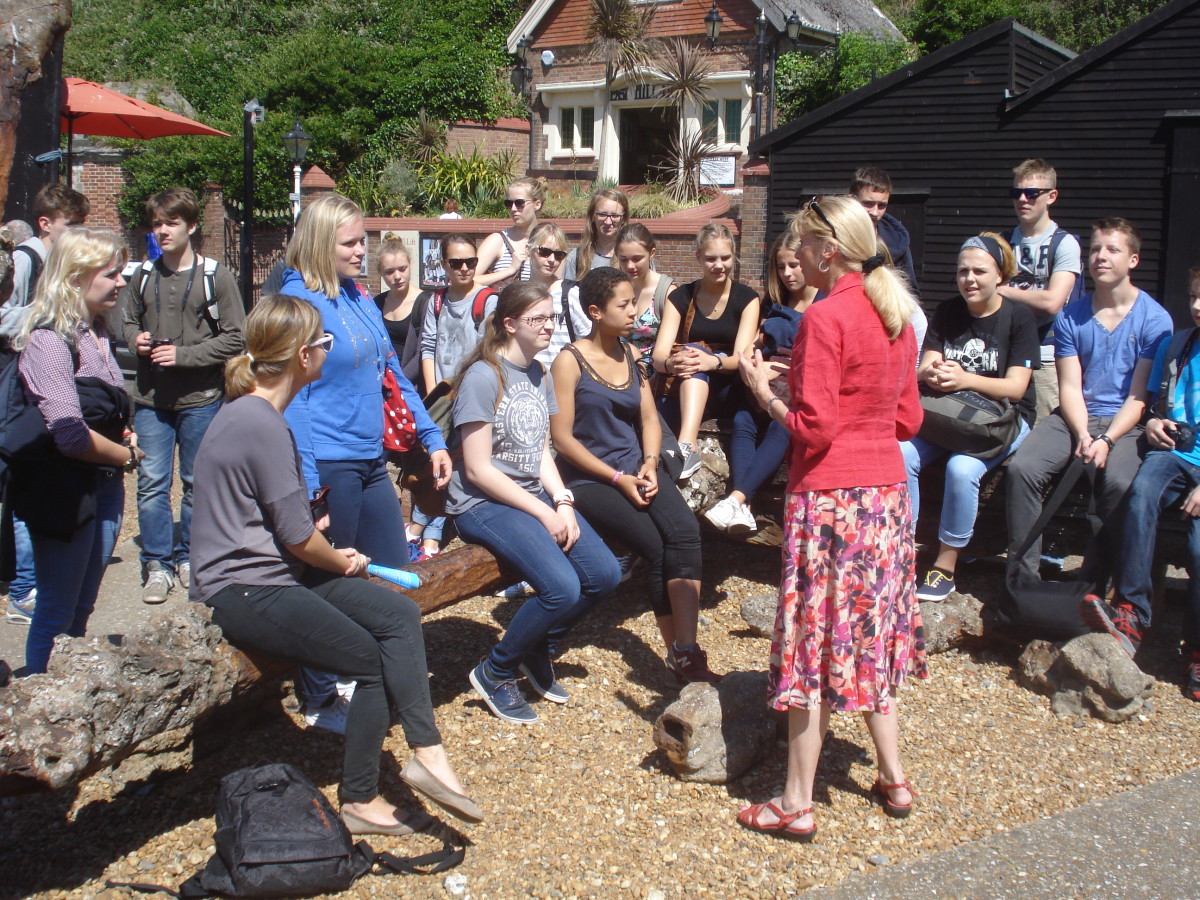 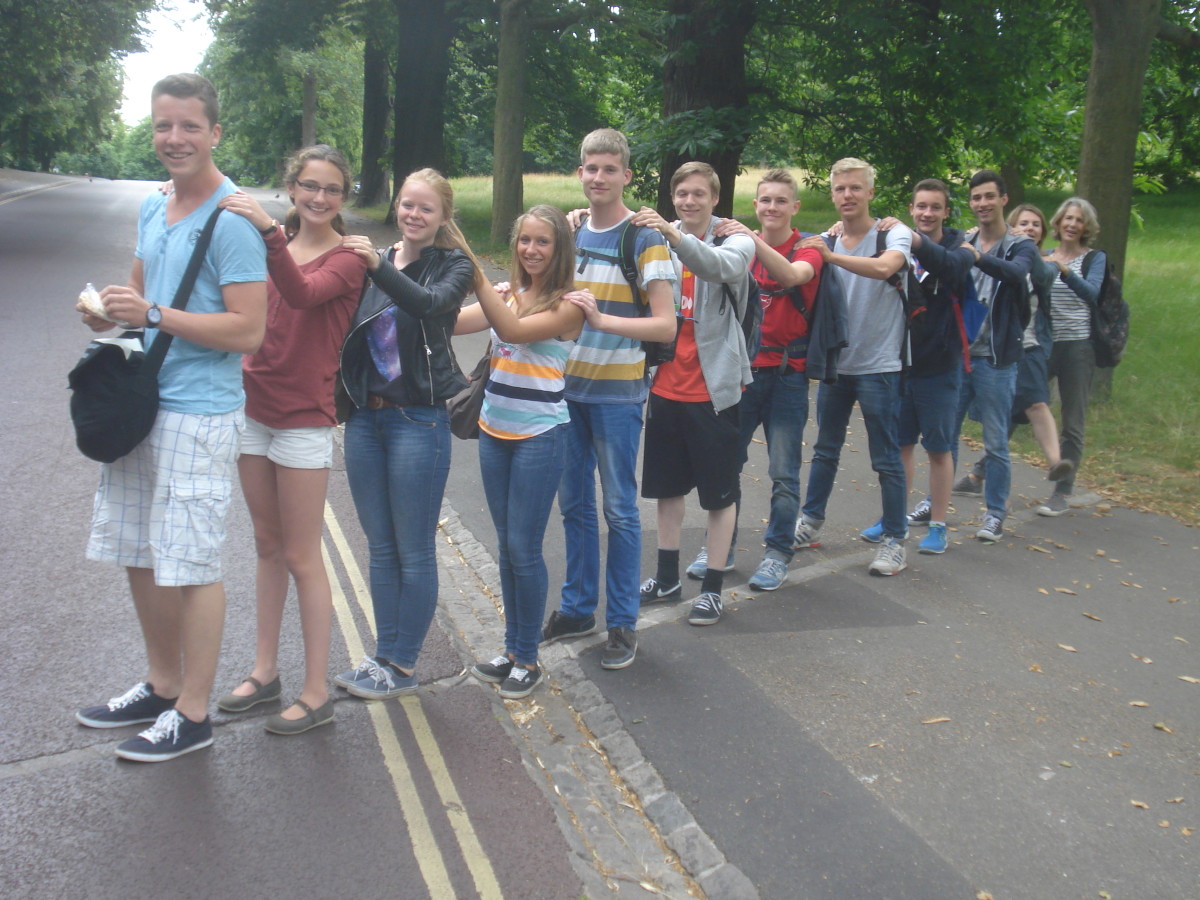 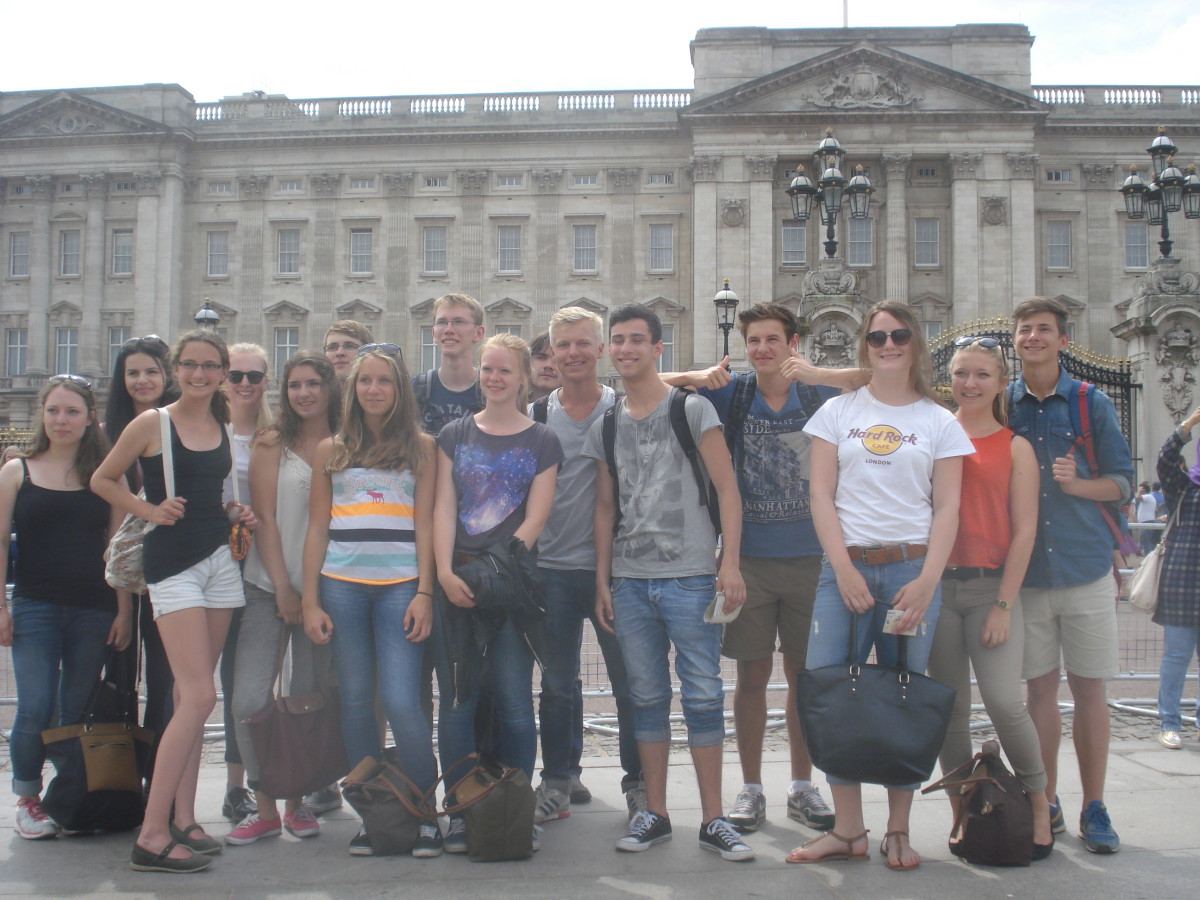 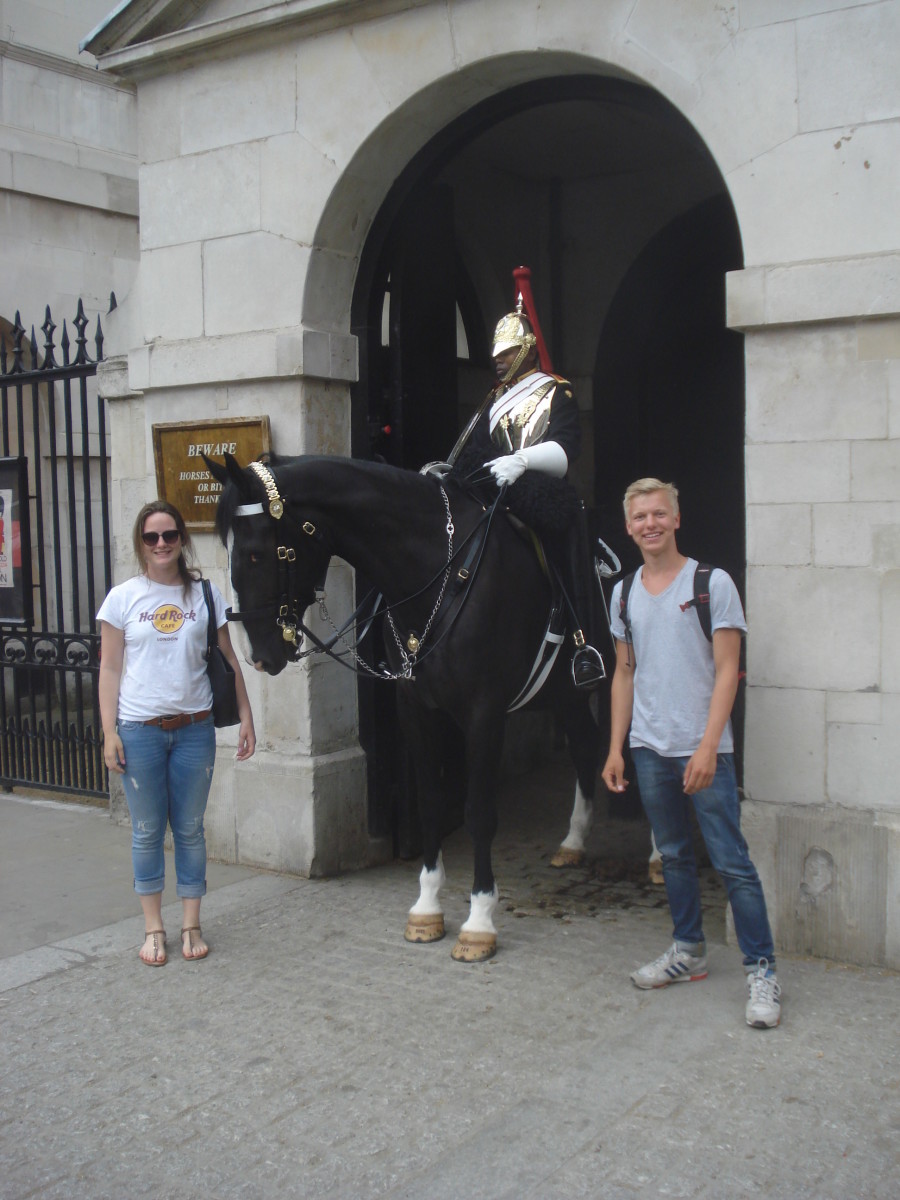 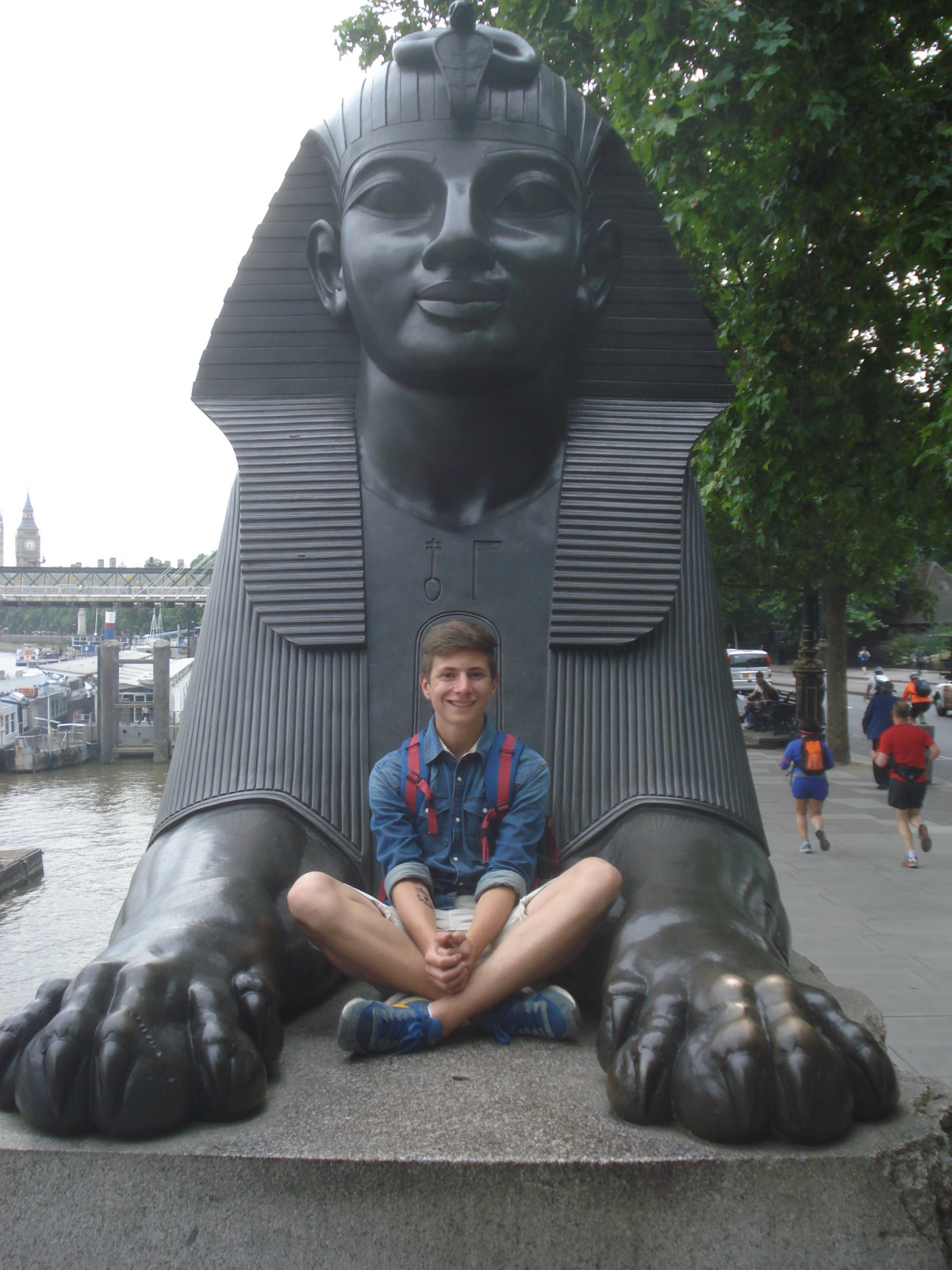 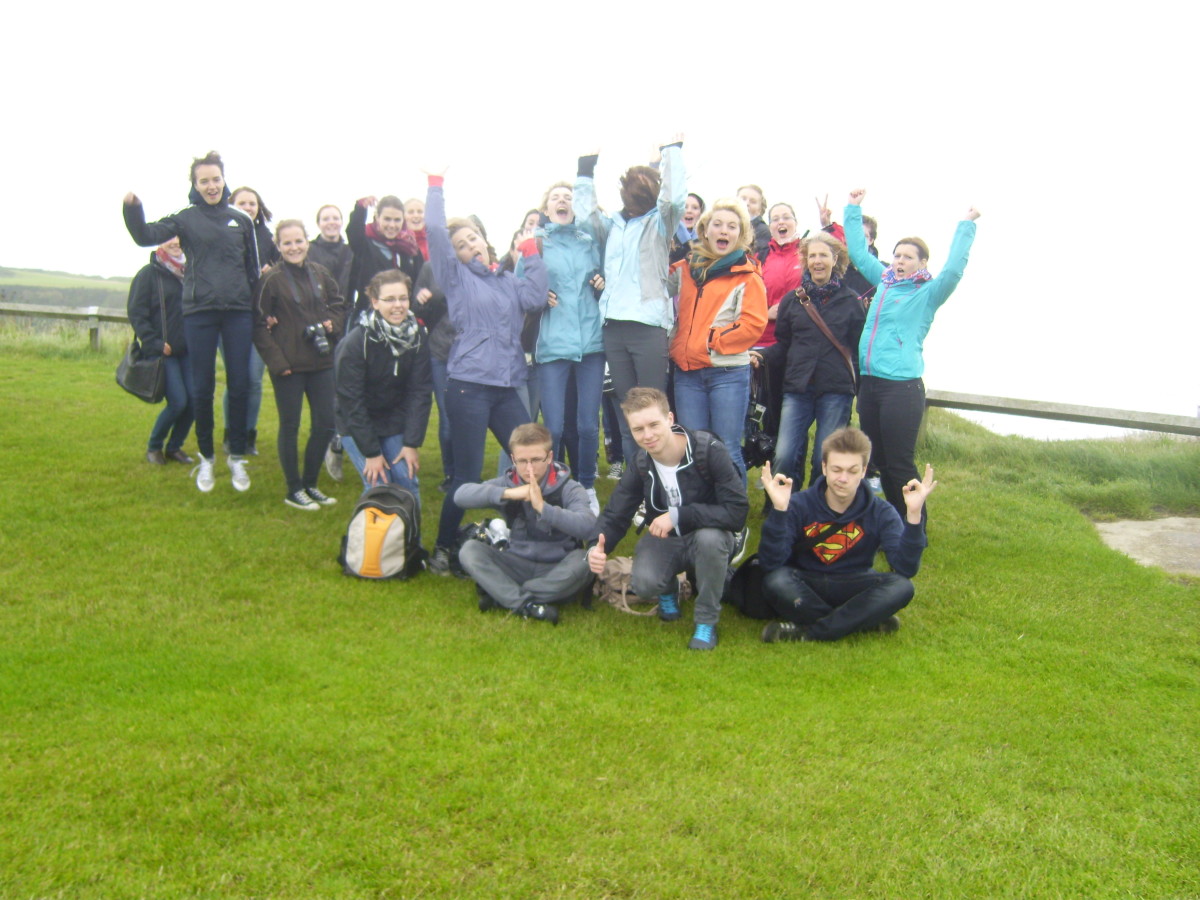 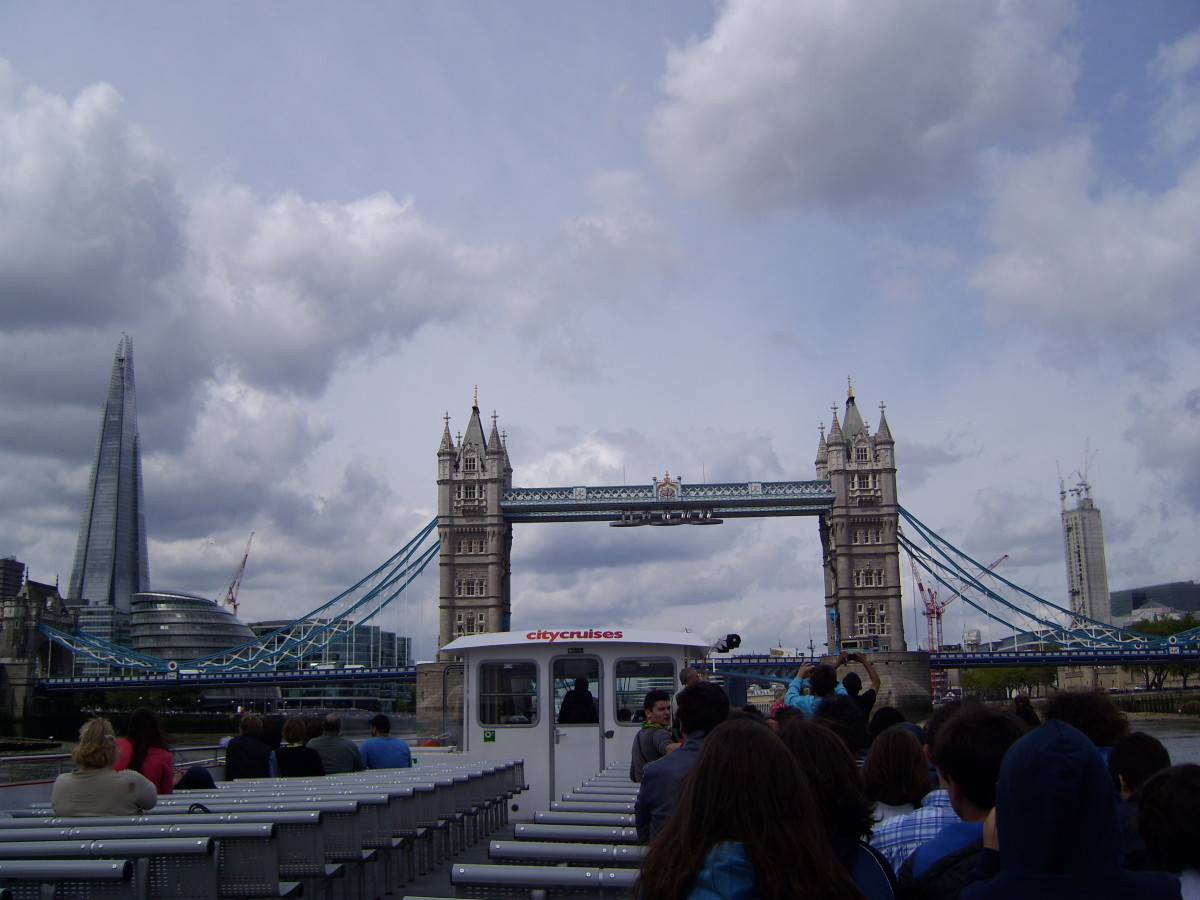 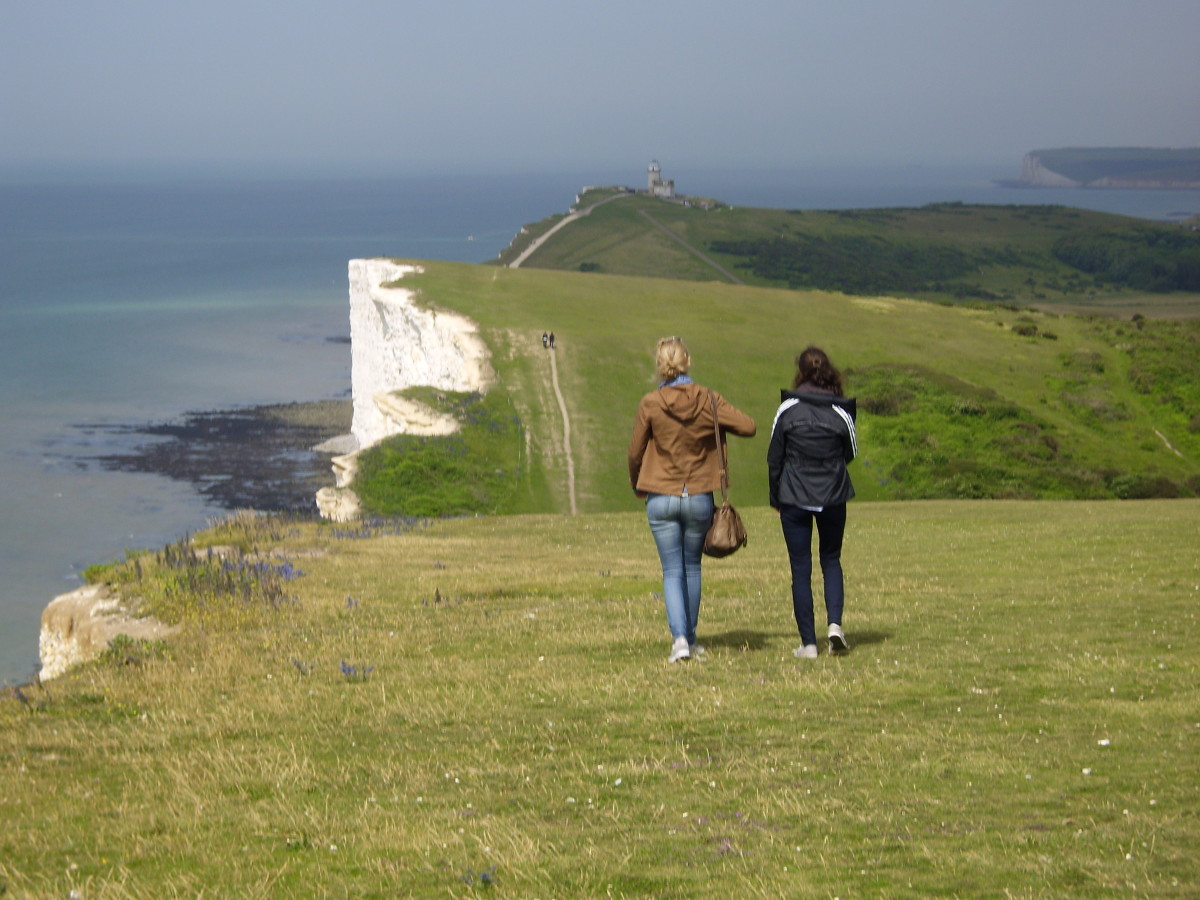 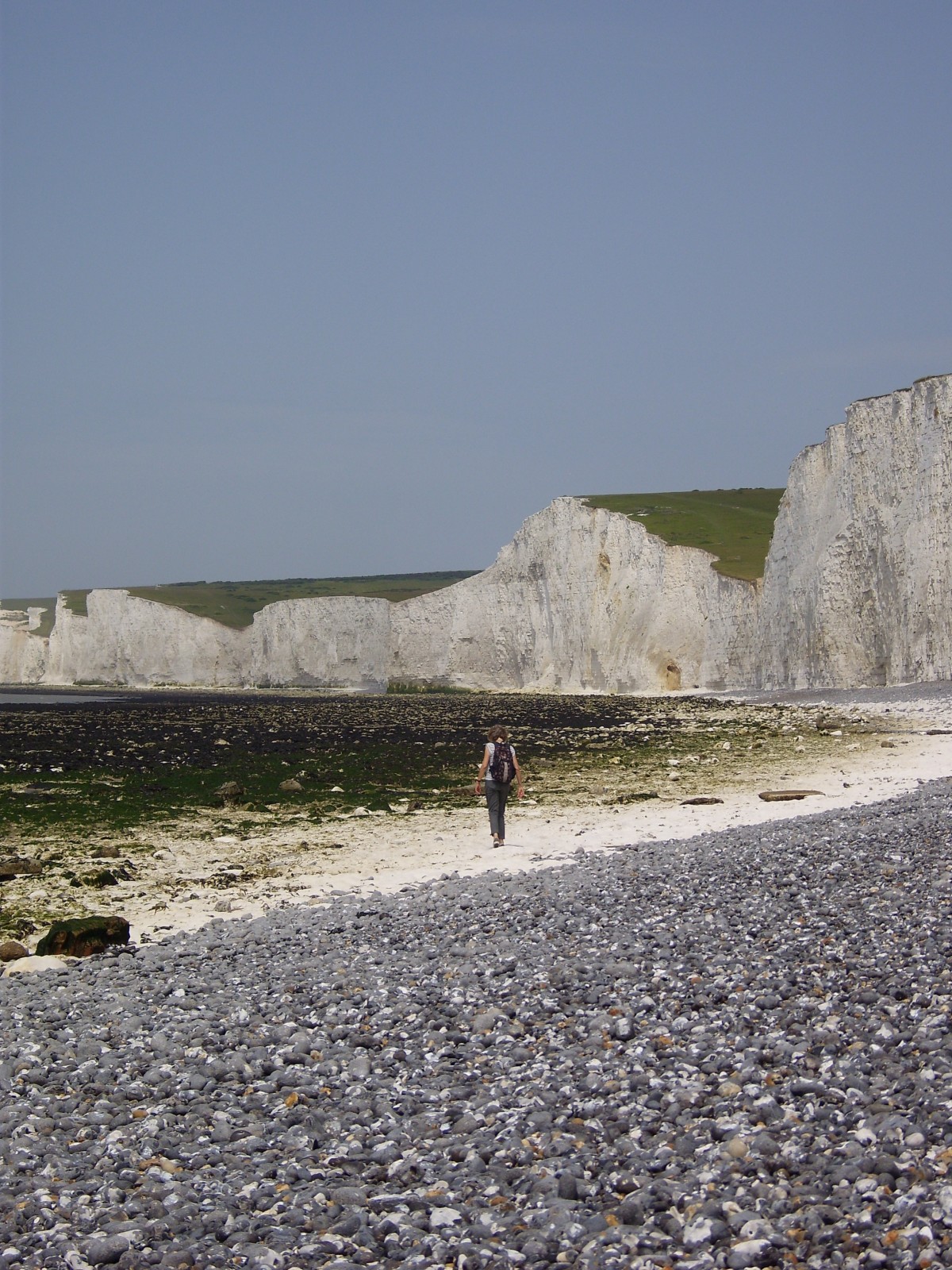 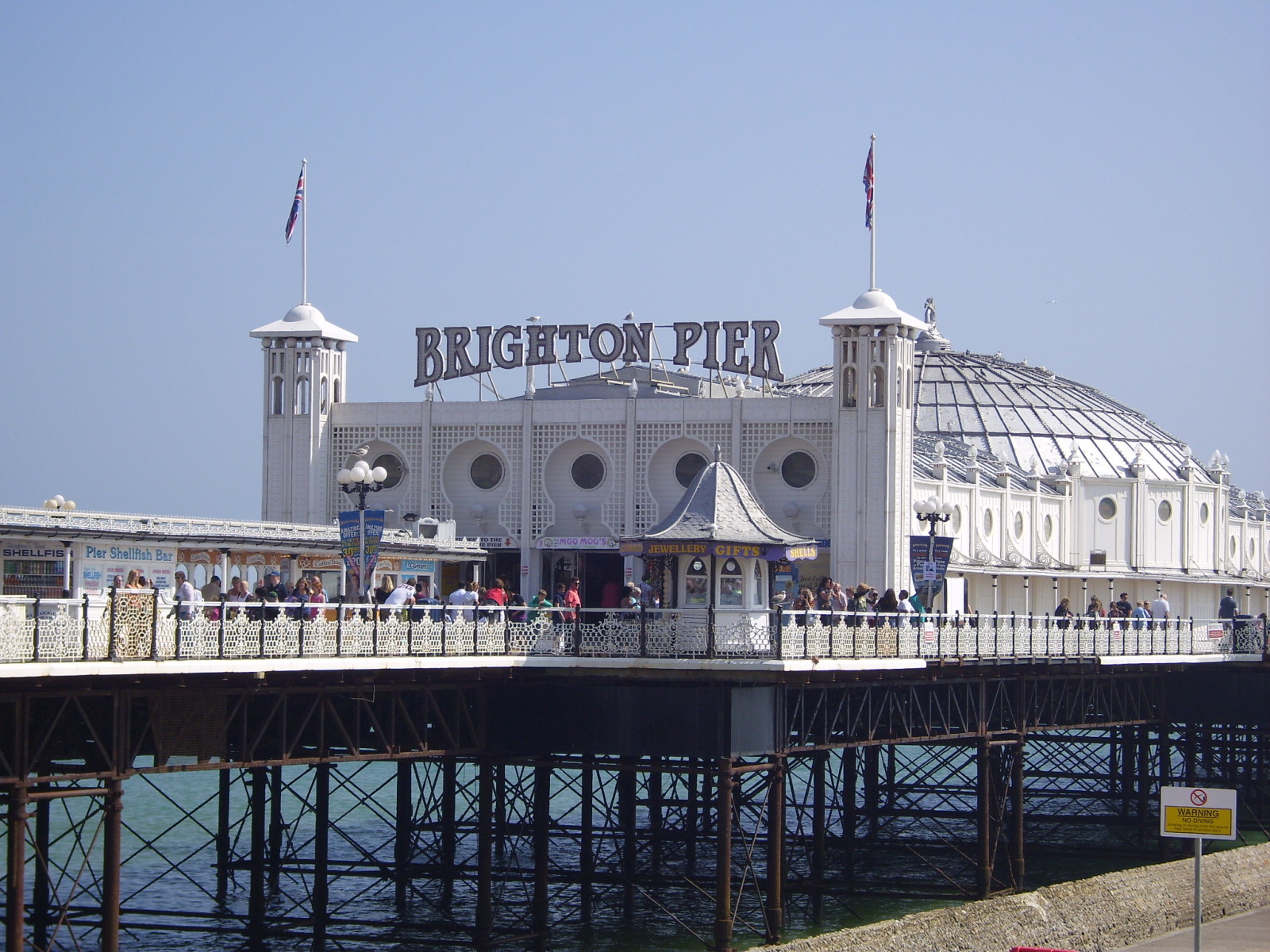